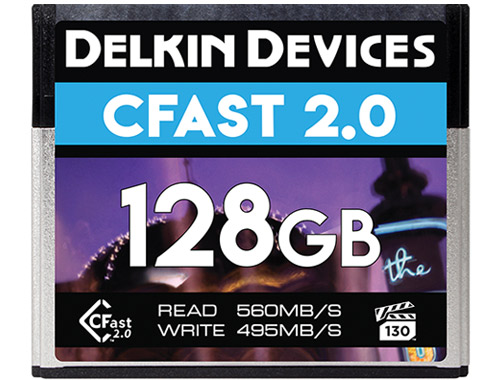 Each of Delkin’s CFast cards undergo an extensive series of tests. This ensures full functionality and performance in today’s high-end cinematic hosts. While not compatible with ARRI cameras at this time, it does support those from Canon, Blackmagic and Atomos.

In addition, though not as fast as CFast 2.0, Delkin’s Prime 1050x VPG-65 CompactFlash memory cards were tested to work in Canon’s 1D X Mark II. The cards provide write speeds up to 120MB/s for photo and video capture.

Delkin Devices’ consumer group manufactures storage devices, such as memory cards and digital accessories, for the photography market. The company began in 1986. Moreover, it has offices located in both the U.S. and Europe. 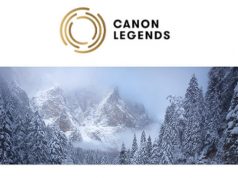