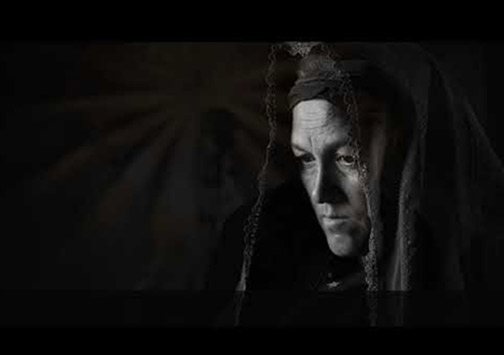 Simonton, TX—Tomas Ramos and Ken Osborne will host a special unveiling of a $1 million print on August 28, at Studio 1093 Art Gallery in Simonton, Texas. Following the exhibition, the print will sell for $1 million; proceeds will go to the Wounded Warrior project, children’s charities in the USA and families affected by war in Afghanistan.

More than 350 million children—one in six worldwide—are living in war zones. They are at risk of death, violence and severe mental health issues, according to a report from Save the Children. Moreover, that is a 75% increase since the early 1990s.

Traveling to Afghanistan, two veteran photographers from Texas, Tomas Ramos and Ken Osborne, documented the impact of war on children, families and the small towns and villages caught in the middle of conflict. The sole purpose of their journey was to capture one photograph, which would sell for $1 million.

“We wanted to create a global symbol in the form of a one-of-a-kind photograph to illustrate the effects of war on families; while also showing new hope for the future. The families were smuggled out of Taliban-controlled villages and transported to Mazar-e-Sharif in total secrecy to tell us their stories.”

Measuring 25 inches by 35 inches and taking three months to create, the million-dollar print is one of a kind. In addition, it is possibly the largest platinum/palladium and 24K gold leaf photo in the world.

To create this unique piece of art, the process was long and unpredictable. A large-format film camera captured the image. The emulsion consists of precious metals—platinum/palladium—meticulously applied to the vellum with a fine camelhair brush.

Subsequently, the creators placed the negative over the emulsion on the vellum and exposed to ultraviolet light. Moreover, the print was chemically processed in a traditional darkroom. The 24-karat gold leaf was then applied to the back, creating a finished piece that has an archival life of centuries.

Ramos and Osborne will host a special unveiling of the print at the Studio 1093 Art Gallery in Simonton, Texas. The print will exhibit alongside the original shoes that belong to the children.