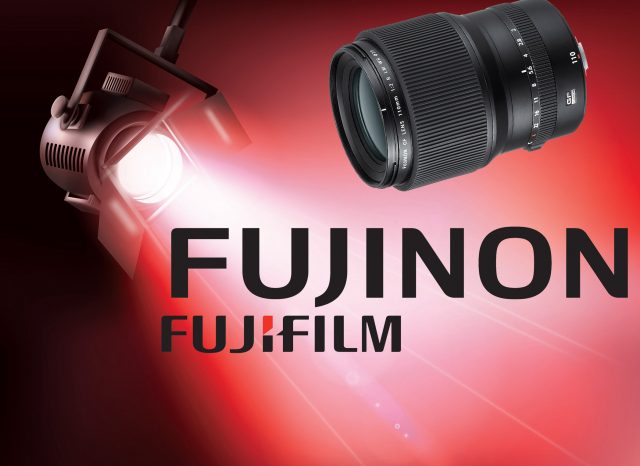 Fujinon lenses are held in the highest esteem by professional and serious enthusiast photographers as well as cinematographers. That is because they can be trusted to capture images and movies of unsurpassed image quality with exceptional color fidelity, outstanding clarity and gorgeous natural bokeh.

Indeed, Fujinon lenses are one of the prime attractions of Fujifilm’s cutting-edge mirrorless cameras: from the brilliant medium-format GFX series to the broad-spectrum, pro-caliber X series that incorporates the company’s high-performance APS-C X-Trans CMOS sensors. Moreover, in the cinematic arena, Fujinon cine lenses are prized by moviemakers, from emerging videographers to iconic Hollywood directors.

Moreover, in the 1950s Fujifilm unveiled a line of superb Fujinon lenses for high-class 35mm rangefinder cameras. They included the legendary (and collectible) superspeed 50mm f/1.2 Fujinon with the Leica mount and the Nikon S mount. Around the same time, the company started producing a series of world-class lenses for large-format film cameras that often surpassed those made by top German and American lens makers.

By 1960, there were a range of large-format Fujinon lenses in the catalog, and the line steadily expanded in the following decades. While large-format photography has contracted in the digital era, Fujinon large-format lenses are still among the best ever made and command premium prices on the used market.

At the turn of the millennium, Fujifilm turned its optical genius to designing high-performance cine lenses, creating the coveted Fujinon cine lens line.

Fujifilm GFX medium-format mirrorless cameras and lenses debuted in 2016 and have become the top choice among many pros. Here’s a brilliant example of their excellence.

In addition, Fujifilm began an audacious program to develop Fujinon cine lenses in 1999. Some of their early C- and E-series lenses created for Sony’s HDW-F900 video camera were used for principal photography for Star Wars: Episode III.

There is no doubt that Fujifilmwill make use of its highly regarded design, manufacturing and assembly skills to continue developing unique lenses for the diverse needs of photographers, videographers and cinematographers.