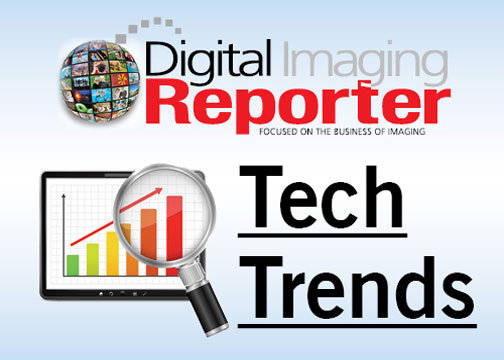 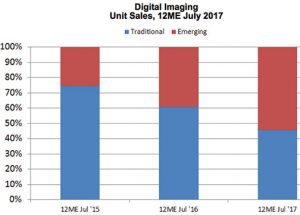 For the 12 months ending in July 2017, emerging form factors accounted for 46% of all camera unit sales in the United States. Moreover, this is an increase from 25% just two years ago.

In addition, overwhelming demand for drones and network connected security cameras, in particular, have helped usher in this new era in photography.—Ben Arnold, Executive Director, Industry Analyst, the NPD Group