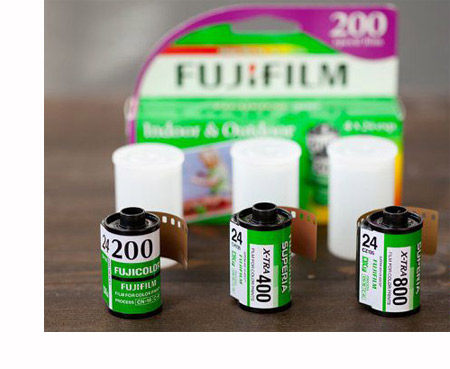 Valhalla, NY—Fujifilm North America Corporation announced it will implement price increases for its photographic film in the United States market. The price increases will take effect on April 1, 2016.

The company said that prices for consumer and professional photographic films will increase by approximately 10%. Films include black and white, color negative and also color reversal.

Fujifilm also reported it would raise the price of its line of one-time-use film cameras (OTUC). This will be by the same percentage and at the same time.

The company cited reasons for the price increases as the continuing decline in demand for film products, the high costs of production and the increased expenses associated with specialized raw materials at reduced volumes. “Under such circumstances, and despite efforts to maintain production costs, Fujifilm is unable to absorb these costs entirely and must implement price increases at this time,” the company stated. fujifilmusa.com 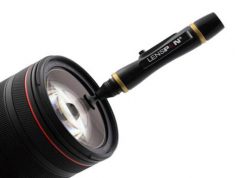