Osnabrück, Germany—The submission deadline for the third international Felix Schoeller Photo Award is closing on the May 31, 2017. After five months of submissions, one of the most prestigious photo contests for professional photographers in the German-speaking world will move into the judging stage.

The contest offers 25,000 € ($27,186) in total prize money. At the halfway point in the middle of March, there was a record level of participation. It’s expected the jury will have to judge twice the amount of works from more than 80 countries.

According to the awards’ sponsor, the Osnabruck-based photo paper manufacturer, “Even during the third call for submissions, numerous winners of other renowned international awards once again submitted their works to the contest.”

The Award for Emerging Talent is an essential part of the Felix Schoeller Photo Award. Students of photography and training photographers worldwide have the chance to be recognized in the professional sphere.

One of these ways is through the nearly three-month long exhibition in the cultural history museum in Osnabrück, Lower Saxony, showcasing the nominees and winners works. Another is through the portrayal of the event in the international media. This will includ the British Journal of Photography, with more than one million readers in print and online. 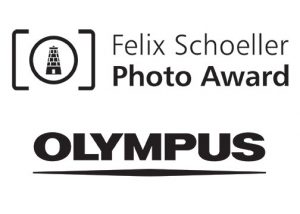 The prizewinners of the Award for Emerging Talent can also look forward to a check in the amount of $5,437, which will be written up by camera manufacturer Olympus.

Due to past experiences and an increased number of registrations, it is recommended to submit works far sooner than May 31, 2017. Submitting early makes the process considerably easier. Works may be submitted at felix-schoeller-photoaward.com.

Founded in 1895, the Felix Schoeller Group is a family business with worldwide operations producing specialty papers. It develops, produces and markets specialty papers for photographic applications, digital printing systems, the packaging market, self-adhesive applications and for the furniture, wood-based products and wallpaper industry.

With 2,322 employees, the Osnabrück-based company produced and also marketed almost 337,000 tons of specialty papers in 2016.

In addition to its Osnabrück main site and headquarters, the Felix Schoeller Group has four other production facilities. They are located in Weissenborn and Penig, Saxony; in Titisee-Neustadt (Baden-Württemberg); and also in Günzach (Bavaria), Germany. It also has production facilities in the USA and Canada. felix-schoeller.com 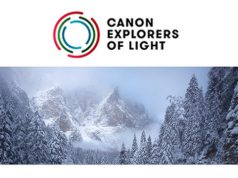 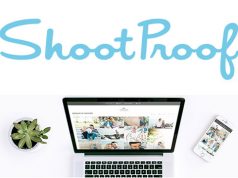 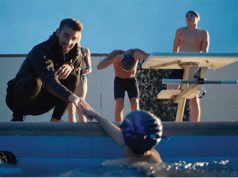