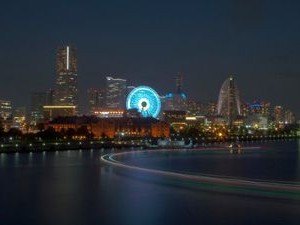 New York City, NY—With a contribution from Jiangang Wang, a system engineer and photo hobbyist from Tianjin, China, Getty Images’ Flickr collection has grown to 500,000 images. Wang’s shot, featuring the curved light trail of a ship, is but one example among hundreds of thousands of compelling contributions from the Flickr community of photography enthusiasts spanning more than 115 countries.

The image, Minato Mirai night view, was captured from the vantage point of Osanbashi in Yokohama, Japan, where Wang lives, and shows the city skyline just after sunset. “When I saw a ship passing by, an idea flashed into my mind,” said Wang. “I wanted to capture the landscape with the ship’s light trails. To my surprise, the ship made a turn resulting in a nice, curved trail. This is rare, as ship trails are usually straight.”

Wang’s image is now among the half a million Flickr collection images available for licensing exclusively on gettyimages.com. To amass such a robust collection of local photos, Getty Images’ photo editors and Flickr’s community of global photographers work together with contributors on a daily basis to ensure that what is needed at a local level is reflected in the Flickr collection imagery.

As a result, Getty Images has been able to expand upon the depth of the Flickr collection and also ensure the collection has an abundance of high-quality content from regions around the world.

“We believe that the strength of the Flickr collection lies with the connection the photographers feel for their subject matter. The fact that many of the images are created with no commercial end use in mind lends them an unexpected originality and freshness that audiences can easily identify with,” said Andy Saunders, Getty Images’ senior vice president, Creative Imagery and Product Development. “The 500,000th image milestone shows how engaged our Flickr contributors are, and their content demonstrates originality, humor and relevance.”

The Flickr collection features imagery from the highly conceptual to everyday scenes of regionally relevant content, with thousands of new images added each month to meet the evolving needs of Getty Images’ customers. gettyimages.com/flickr 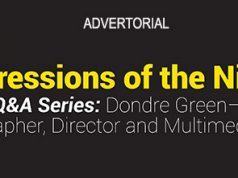 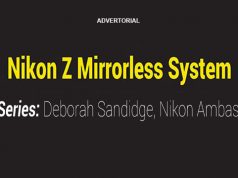