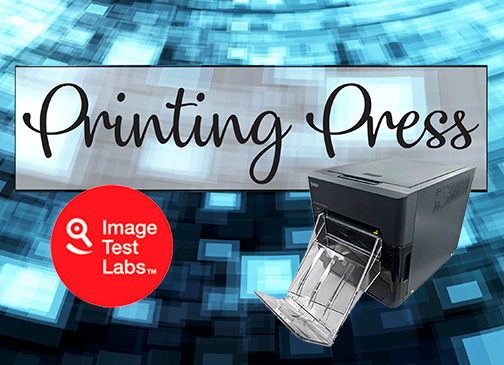 This abbreviated edition of Printing Press: What’s Happening February 2020 looks at the latest compact dye-sub photo printer from DNP. In addition, we report on FastSigns 35th year in business and a new hire at Image Test Labs.

Dai Nippon Printing Co. (DNP) introduced “the most compact and lightweight dye-sublimation printer on the market.” The DNP QW410 is very portable; weighing in at less than 13 pounds and just 8 inches high.

The QW410 photo printer’s compact design makes it easy for a anyone to travel from event to event with it. It also makes setup and tear down quick. Moreover, featuring new print sizes and lay-flat functionality, the QW410 dye-sub printer is a solution for photo booth operators, event photographers and ID photo services. In addition, the printer offers reduced power consumption of approximately 35%. As a result, professional photographers can run longer battery-powered operations.

“DNP spent a lot of time designing the QW410 to ensure its size and features meet the needs of its customers. We’re excited to introduce it to the market,” said Shinichi Yamashita, president of DNP Imagingcomm America Corporation. “The QW410 printer is going to benefit professional photographers as well as photo booth operators by equipping them with a top-notch technology that will help them excel in their businesses.”

The device also boasts an innovative mechanism that reduces the curl of the media, to ensure the best photo output. It is also iOS compatible with a wireless adapter for printing photos from anywhere.

Sign and graphics franchisor FastSigns International is marking its 35th year in business in 2020. It is also celebrating the No. 1 ranking it received in its category in Entrepreneur magazine’s Franchise 500 rankings.

It’s the fourth consecutive year it ranked as the No. 1 franchise opportunity in its category. The company says the Franchise 500 ranks it No. 55—the only sign, graphics and visual communications franchise to be recognized in the top 100. Entrepreneur recognized FastSigns “for its outstanding performance in areas, including unit growth, financial strength and stability, and brand power.” 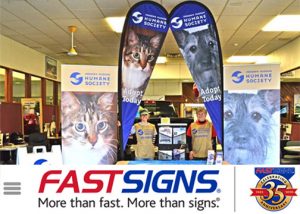 “This is an incredible way to mark FastSigns’ 35th year in business—being recognized by Entrepreneur magazine for our continued position as the leader in our category,” said Catherine Monson, CEO of FastSigns. “The FastSigns brand has never been stronger; this is a testament to our outstanding franchisees, excellent franchise support team, strong unit-level economics, as well as the strength of our franchise opportunity.”

FastSigns also reported exceptional results in 2019, including the signing of 35-plus franchise agreements in the U.S. and Canada. What’s more, it saw the opening of more than 30 locations. Internationally, FastSigns opened its first locations in Chile, Malta and France. It also signed an additional master franchise agreement to develop centers in the Dominican Republic.

For 2020, the company is aiming to sign 45-plus franchise agreements and enter several new countries. In the U.S., it is targeting growth in Michigan, Southern California, Florida, New York City, Boston and the northeast corridor.

“ITL discovers and invents new, practical image measurement products that measure all forms of printed images,” said Henry Freedman, ITL founding partner. “To that end, there are few people in the world who have the skills and capabilities to complement our core ITL team. Dr. Eric Zeise is one of them.”

Dr. Zeise earned a PhD in low-temperature, condensed-matter physics from Cornell University. He then joined Eastman Kodak’s research laboratories and was instrumental in developing the 8-bit nonlinear LED exposure control printhead architecture. That mechanism has been used in Kodak and NexPress printing systems from 1986 to the present. Dr. Zeise also led the image quality analysis and evaluation group at NexPress for a decade; he helped devise micron-scale image stabilization techniques for flexographic microprinting and near-real-time online image analysis capability for defect and line-quality analysis.

In 2019, Dr. Zeise became involved in ITL’s efforts to achieve an historic first in the printing industry—to configure an inkjet web press to deliver the image reproduction quality of a commercial sheet-fed offset press over three miles of paper. In his new role, he will contribute to new product development. 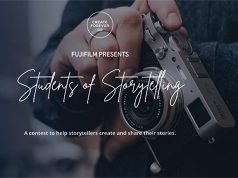 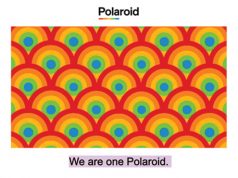