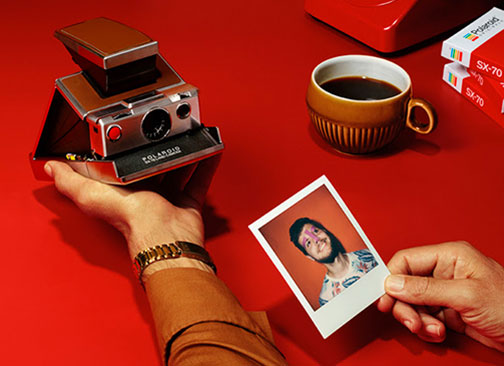 Enschede, Netherlands—At the Polaroid company meeting in 1972, Edwin Land stepped onto the stage, pulled a camera out of his pocket and took five instant photos in 10 seconds. That camera was the Polaroid SX-70, and it was the camera that truly made instant photography possible for the first time. The Polaroid SX-70 became one of the most famous instant cameras in the world.

The SX-70’s manual controls have made it the go-to camera for artists and everyday snapshooters alike. And its fold-down design means they can easily take it with them. The new version was released a few years after the original SX-70, and it features Polaroid’s patented Sonar autofocus, developed to make perfectly focused instant photos. The AF system also offers manual focus override.

Polaroid Originals offers both the non-AF and the AF model, which is available in silver/black and all-

black version. The camera features a lighten/darken wheel, a close focus distance of 10.4 inches as well as a flashbar slot. It also employs an automatic variable shutter speed/aperture system.

The refurbished camera comes with a tripod socket, a neck strap, a protective film shield and a one-year limited warranty. The SX-70 has a suggested retail price of $399.99. polaroidoriginals.com 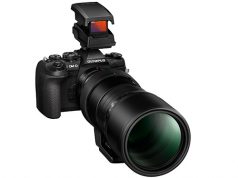 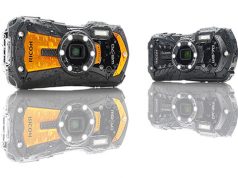 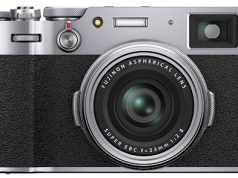