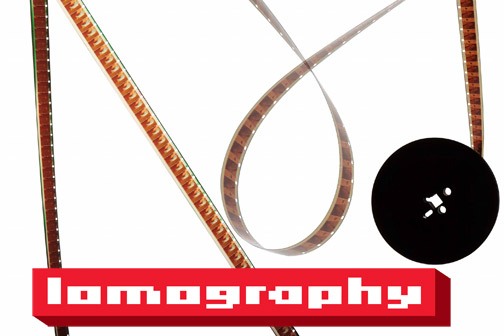 Recently used in Wes Anderson’s Moonrise Kingdom and television shows like The Walking Dead, 16mm film is experiencing newfound popularity among filmmakers for its grainy, cinematic look. LomoChrome Purple 16mm motion film captures a similar gritty aesthetic, with unique color transformations. The film is an option for experimental films, documentaries and commercials. It works with most standard 16 and Super 16 cameras and can be processed at any lab equipped to develop color negative 16mm film.

The Lomographic Society has made limited quantities of LomoChrome Purple 16mm motion film available exclusively through Lomography. “In keeping with our goal to keep analog photography and filmmaking alive, we will be releasing many more new and experimental films in the near future,” the company announced. “We’re devoted to continually adding new and exciting films to our ever-expanding collection. Both from the Lomography production line and partnering together with likeminded companies. Our offered range includes a wide variety of 35mm, 120, 110, Instant, 4×5-sheet film formats as well as limited releases of both new and expired films. We couldn’t be more excited about adding LomoChrome Purple 16mm motion film to our lineup!” 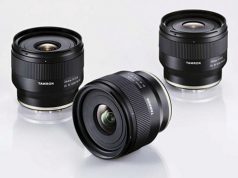