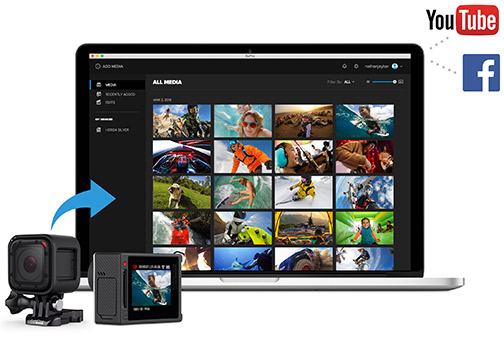 Now the company is talking pages and groups, which are meant for creators, athletes, public figures, businesses, brands, organizations, nonprofits and the likes to grow a community. It allows them to share news and connect with followers or customers. In contrast, a Facebook profile is only for an individual. 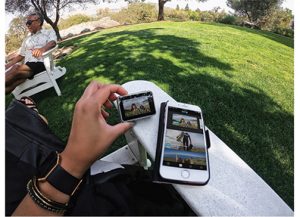 The app is available on iOS now and is coming soon to Android. Moreover, beyond live streaming, there are other useful features in the GoPro app 5.2 update. Not only are transfer speeds from a GoPro to a phone faster than ever, but all the footage is now fed to a simplified in-app media gallery in its original quality. This now includes bursts, time lapses and TimeWarp video. TimeWarp condenses long activities into sped-up, shareable moments.

In addition, GoPro Plus subscribers get the added benefit of unlimited cloud storage for this footage, also in its original quality. With the 5.2 update, captured footage also backs up in the cloud automatically. This is possible via the Hero7 Black’s auto-offloading feature.