“People have always expressed themselves through personal fashion and makeup, but photos and images were almost always controlled by others,” said Sean Mao, vice president of Consumer Products at ArcSoft. “Selfies, and the precise makeup placement and edits Perfect365 provides through its Face Detection technology, give users power over their own images and allow for creative expression through digital self- portraits.”

After users have snapped a few selfies on their smartphone, ArcSoft’s Face Detection technology automatically maps a person’s eyes, nose, cheeks, mouth and hairline in seconds. This allows users to create touched-up photos by choosing from dozens of preset templates for a flattering makeover inspired by today’s styles, timeless looks or natural palettes. They can also customize their looks with nearly 20 tweaking tools that whiten teeth, brighten eyes, banish blemishes and more. 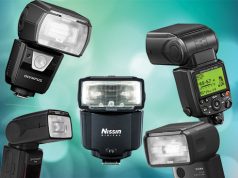 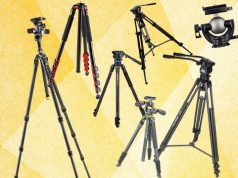 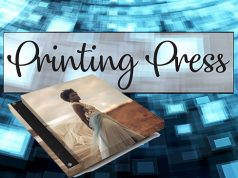