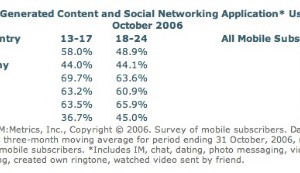 It was recently said that anyone under that age of 24 perceives little difference between the real and the virtual. Younger people often have multiple profiles online in different locations, and there not just exchanging jokes and photos, but making connections and exchanging information that may help them later on in life. In other words, they take it very seriously. If you’re dismissing this as a fad or as something only young people care about, you really should rethink that.

According to a recent M:Metrics report, teens are expanding their social networks to the mobile realm now. “Much as teens were the early adopters of PC-based social networking applications, they have proven to be the innovators in the mobile arena,” said Paul Goode, vice president and senior analyst, M:Metrics. “Although teenagers and young adults make up only six to 10 percent of mobile subscribers, they generate more than their fair share of mobile content.”

According to the research firm, Phone-to-phone photo messaging has been the the most popular category of user-generated content, with between 19.9 percent of American, and 49.9 percent of Italian teens reporting they sent a photo to another phone in the month of October. Sharing videos captured by a mobile phone also proved to be popular. Again, Italy ranked first in video messaging among teens at 25 percent in the month of October, followed by Spain, at 20.9 percent, United Kingdom at 20 percent, France at 15 percent, Germany at 11.7 percent and the United States at 6.3 percent. —David Dritsas 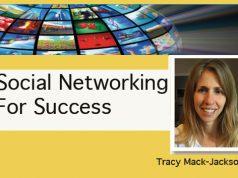 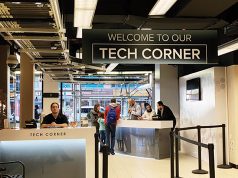 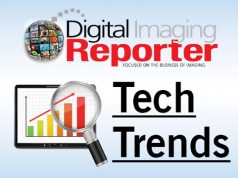