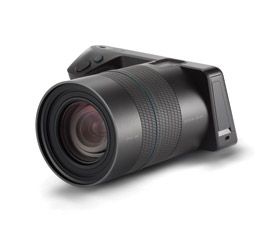 Mountain View, CA—Early this year, Lytro reported it raised $50 million as part of a strategic plan to shift its light field technology from photography into video and virtual reality. It also announced it would cut a portion of its workforce.

“We are going to have to make some cuts in some areas so we can staff up in some new ones,” CEO Jason Rosenthal told Re/code. “Fifty million dollars is a nice big number, but it is not unlimited. We had to make some pretty tough decisions.”

He added that the company is expected to cut somewhere between 25 and 50 people from its 130 person workforce, while at the same time looking to hire those with expertise in the new areas that were not previously of focus for the company.

The funding is being led by new investor GSV Capital and includes participation from all of Lytro’s existing investors along with Allen & Co. and Danhua Capital. It values the company at five times its last financing round, Rosenthal said. lytro.com