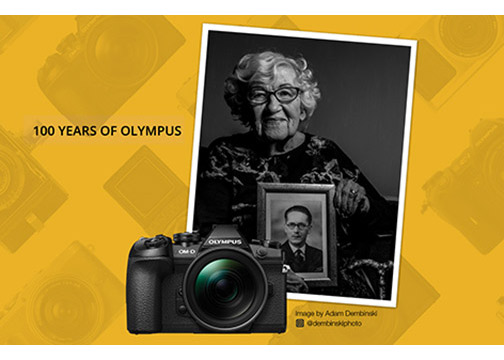 Center Valley, PA—Olympus will celebrate its 100th anniversary on October 12, 2019. Olympus Corporation released the following statement regarding the upcoming event.

“We are sincerely grateful to all of our customers and stakeholders who have supported the company’s development and progress since our founding 100 years ago. Going forward, Olympus will continue to contribute to society by making people’s lives healthier, safer and more fulfilling around the world. . . .

“Throughout our rich history, Olympus has been known for pioneering many ‘world’s first’ products and providing innovative, advanced products and services in the medical, scientific solutions and imaging fields. As Olympus marks its 100th anniversary, employees around the world will celebrate and reflect on the company’s history, while also looking to the future as we move forward and continue to realize Our Purpose of ‘Making people’s lives healthier, safer and more fulfilling’ as a forward-looking innovator. 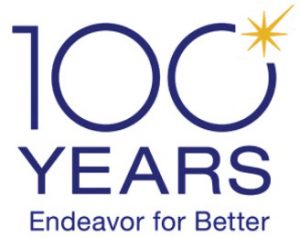 “Our 100th anniversary logo commemorates our historic milestone and embodies the company’s determination to reach new heights. During this Olympus 100th anniversary year, all Olympus employees will take part in a variety of activities, uniting us across the globe and contributing to the communities in which we live and work.”

Olympus was established in 1919 as Takachiho Seisakusho, a manufacturer of microscopes for the Japanese market. The company’s founder, Takeshi Yamashita, wanted to creating something uniquely original. He believed “mere imitations of imported products would not suffice.” In 1920, Takachiho announced its first Japanese-developed microscope, the Asahi.

Following, the company applied the same optical technologies developed for its microscopes to other innovations. These included Takachiho’s first camera, the Semi-Olympus 1. The world’s first practical gastro-camera was a precursor to the endoscope. Today, Olympus remains passionate about its medical technologies, life sciences, industrial solutions, and camera and audio products. Moreover, the company is a pioneer in mirrorless camera technology.

As part of the anniversary celebration, the company is commissioning a group of Olympus Visionaries, its photographic ambassadors, to take portraits of centenarians born in 1918 and 1919. The portraits will appear in a celebratory book. They will also exhibit at the company’s London art gallery. Anyone wishing to participate in the project can apply at olympus-imagespace.co.uk/100-years.